Mapping Police Violence collected data on nearly 1,200 killings by police in 2022. We compiled this information from media reports, obituaries, public records, and databases like The Gun Violence Archive and the Washington Post. As such, this report represents the most comprehensive public accounting of deadly police violence in 2022. Our analysis suggests a substantial proportion of all killings by police in 2022 could have been prevented and that specific policies and practices might prevent police killings in the future.

people were killed by police in 2022.

More people were killed by police in 2022 than any other year in the past decade.

Officers were charged with a crime in only of these cases. One percent of all killings by police.

Many cities expanded programs in 2022 that send mental health providers instead of police to mental health-related 911 calls. These programs show that a substantial proportion of mental health calls can be responded to safely without the need for police involvement:

In many countries, police routinely disarm people who have knives without shooting them.

In the United Kingdom, a country of 67 million people where police encounter knife attacks at a similar rate as US police, police fatally shot 3 people in 2022, 2 of whom allegedly had knives.

In Los Angeles County, with a population of 10 million, law enforcement officers fatally shot 12 people allegedly armed with knives in 2022.

% of killings by police in 2022 — deaths — were traffic stops, police responses to mental health crises, or situations where the person was not reportedly threatening anyone with a gun. Creating alternatives responses to these situations could substantially reduce this violence nationwide.

Use data as a tool to end police violence.

Email us with inquiries or suggested additions to our database. 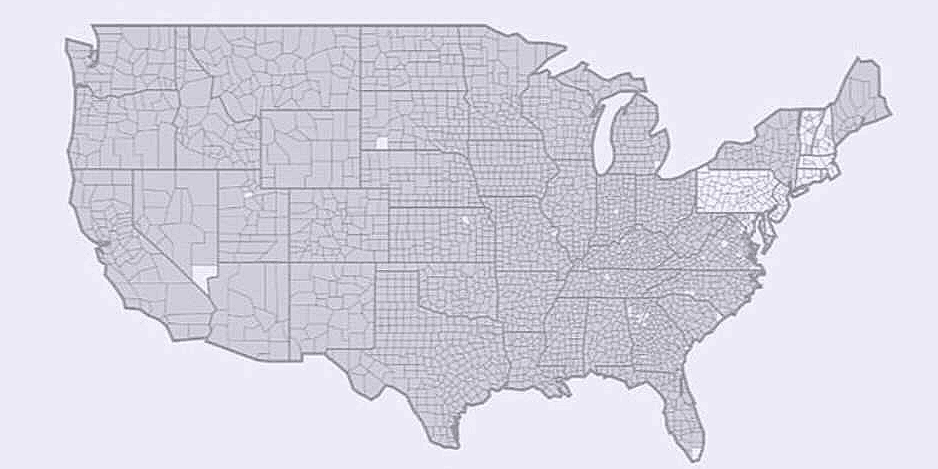 Police Scorecard
Search the largest database on policing in America